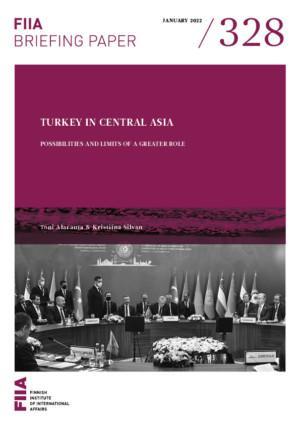 From the 1990s onwards, Turkey’s activism in Central Asia has strengthened cultural, trade, and diplomatic relations. Its multilateral coordinating body, the Cooperation Council of Turkic Speaking States, is being further institutionalized into the Organization of Turkic States.

Turkey’s potential for acquiring a greater role in the region is limited. Its economic engagement remains modest, and Central Asian states’ responses to the Taliban takeover in Afghanistan indicate that Russia and China remain the region’s preferred security partners.

Although Turkey, China, Russia, and other external actors compete in Central Asia, no full-fledged confrontation has taken place in the region so far. Turkey’s new initiatives are unlikely to change this dynamic, as long as they are conducted in the spirit of inclusive multipolarity.