President Joe Biden’s decision to stick to the path set by President Trump’s administration, regarding the drawdown of U.S. forces in Afghanistan has been widely criticized. The decision came but should not have come as a surprise to many allies and partners. The foundation for the ignominious withdrawal – the unsuccessful transformation of the Afghan military (and broader society supporting it) – were laid already during the administrations of George W. Bush and Barack Obama. As part of a broader research project, FIIA’s Visiting Research Fellow Eoin McNamara will discuss this in his CUSPP Research Series talk “George W. Bush, Barack Obama and Afghanistan: The Risk Society and Faulty Stabilization Policy.” 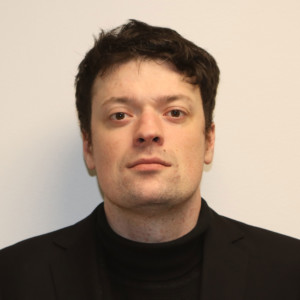 Eoin Micheál McNamara is a Visiting Research Fellow at the Finnish Institute of International Affairs (FIIA) in Helsinki and a PhD researcher at the Johan Skytte Institute of Political Studies, University of Tartu in Estonia where he taught extensively in International Relations between 2013 and 2020. His main research interests include: security studies; transatlantic relations; NATO; US grand strategy; and the transformation war. He has published in the NATO Review, the Revue Militaire Suisse, the Defence Forces Review and Irish Studies in International Affairs, among other outlets, and his commentary on security and defence policy has been quoted in the New York Times, the Irish Times and with the Estonian Public Broadcasting Service (ERR). He has previously been awarded visiting research fellowships at the Centre for War Studies (CWS) at the University of Southern Denmark (2020) and at the Institute of International Relations (IIR) in Prague, Czech Republic (2019). 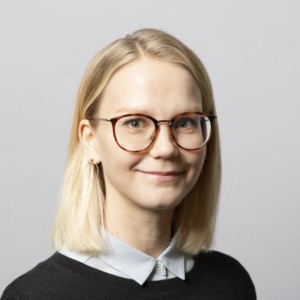 Dr Katariina Mustasilta is a Postdoctoral Research Fellow at FIIA. She is part of the Institute’s European Union research programme and her research focuses on political violence and conflict trends and the EU’s conflict prevention and peacebuilding efforts, particularly in sub-Saharan Africa. Before joining FIIA, Dr Mustasilta worked at the EUISS, where she covered conflict research relevant to the EU’s integrated approach to conflicts and crises. She holds a PhD in Political Science from the Government Department at the University of Essex. Her PhD thesis focused on the role of traditional governance in sub-Saharan African countries’ internal conflicts.