Last year the EU made significant efforts to re-energise its common security and defence policy. The goal was to counter the negative effects of the economic crisis on European military capabilities and to ensure that the CSDP could effectively contribute to the EU’s response to emerging security challenges in the neighbourhood. However, this year the Union’s strategic environment has become even more volatile: the rise of the ISIL directly affects the security of the EU, whereas the conflict in Ukraine has reminded European states of the importance of territorial defence. The Ukraine crisis has also highlighted NATO’s pre-eminence in the European security architecture. In this strategic context, what role should the EU’s common security and defence policy play? Do the recent developments call for a readjustment of the Union’s goals and ambitions as a security provider? And are the commitments that are currently being worked on in preparation for the June 2015 European Council sufficient in order for the EU to rise to the security challenges it currently faces?

Maciej Popowski is Deputy Secretary General at the European External Action Service. He was director for EU affairs at the Polish Ministry of Foreign Affairs at the time of Poland’s accession negotiations. In 2003-2008 he was Poland’s first permanent representative in the EU’s Political and Security Committee. He then joined the European Commission as Director in DG Development, and in 2009 become head of cabinet of Jerzy Buzek, President of the European Parliament.

François Heisbourg is Chairman of the London-based International Institute for Strategic Studies (IISS) and the Geneva Centre for Security. He is also a special advisor of to the Fondation pour la Recherche Strategique, Paris. His career has included positions in government, in the defense industry and in academia (for instance as professor of world politics at Sciences-Po Paris). He is also a member of the International Commission on nuclear non-proliferation and disarmament.

Timo Kantola is Deputy Director General at the Political Department of the Ministry for Foreign Affairs of Finland. He entered the Ministry for Foreign Affairs in 1988 and has previously worked as Director of the Unit for Security Policy and Crisis Management at the Political Department. His previous posts also include Ambassador of Finland to the OSCE in Vienna, Austria, and assignments in Finland’s EU Representation in Brussels and Finland’s Embassy in Ankara, Turkey.

For further information please do not hesitate to contact: Marie-Louise Hindsberg, tel. +358 9 432 7712, marie-louise.hindsberg@fiia.fi 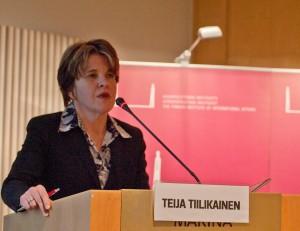 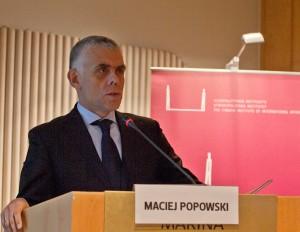 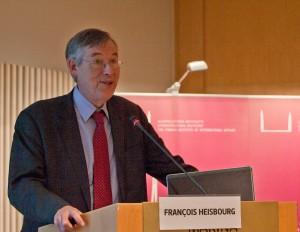 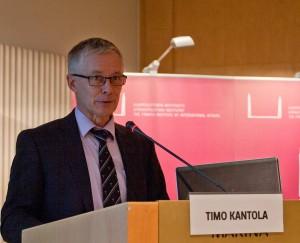