In this webinar Nicola Nymalm will present her new book “From Japan ‘Problem’ to China ‘Threat’”, in which she explores parallels in the discursive constructions of the US-Japan and US-China economic relationships. Although much has been made of the novelty of former President Trump’s trade war on China, discourses regarding limited access for foreign firms and regulatory favouritism for American companies have been around well before China’s economy started growing. In fact, similar rhetoric could be heard already in the 1980’s by President Reagan concerning Japan. Nymalm’s work illustrates that the ‘new era’ in US-Chinese relations that scholars and policymakers have been announcing since the beginning of the Trump presidency was long in the making – it rests on longstanding discourses on the USA’s main economic competitor. 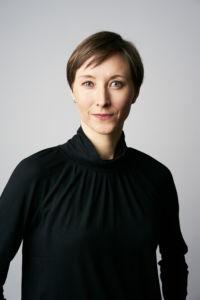 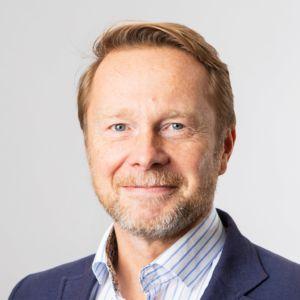 Okko-Pekka Salmimies is currently a Visiting Senior Fellow at FIIA. Before joining FIIA he was Ambassador for Team Finland at the Ministry for Foreign Affairs of Finland. From 2013 to 2016 he worked as Permanent Representative and Ambassador to the OECD and UNESCO in Paris. His previous assignments have included among others Director of Trade Policy Unit, Director of Civil Society Unit, deputy head of Permanent Representation to the OECD in Paris, diplomatic adviser to Minister for Foreign Trade, Development and European Affairs, officer at the Permanent Representation to the EU in Brussels and trade and transatlantic relations desk.