East Asia has for decades been a haven of stability. Despite the historical grievances affecting the intra-regional relations politically, the economic interdependencies have made the region’s actors seek cooperation over conflict. Recently, worries have emerged about the situation changing. China’s actions in the East and South China Seas can be regarded as more assertive than before, the presidency of Donald Trump has introduced a heightened level of tension in China–US relations, and the bold nuclear and missile tests by North Korea have actualized the risk of a military confrontation in the region in an unprecedented manner. The theme ”China–US Relations and Asian Security” will be discussed by two prominent keynote speakers, highlighting the views from Asia and China in particular.

13:30 Welcoming words and introduction to the theme
Julie CHEN, Professor of Chinese Studies, University of Helsinki

The event is chaired by Elina SINKKONEN, Senior Research Fellow, the Finnish Institute of International Affairs

Welcoming words and introduction to the theme

The United States and China Today: The Emerging Strategic Retrenchment in Dynamic Uncertainties 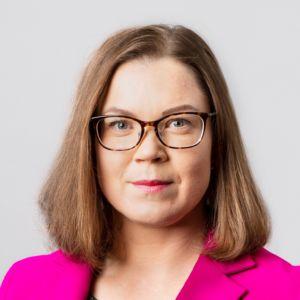