During the past decade global multilateral institutions have increasingly struggled to address common challenges effectively. Increasing multipolarity and unilateral actions have hampered consensus-building and decision-making in formal and treaty-based organizations such as the UN and WTO. Informal forums and a multitude of regional arrangements have grown in importance in generating joint action. 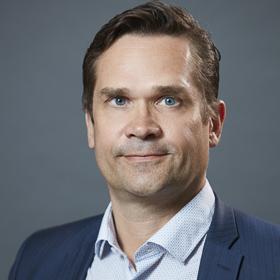 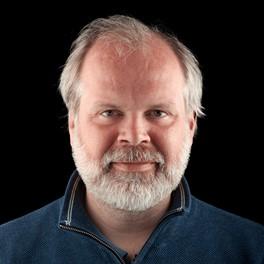 the UN Director for Crisis Group

Richard Gowan oversees Crisis Group’s advocacy work at the United Nations, liaising with diplomats and UN officials in New York. Gowan was previously a Consulting Analyst with ICG in 2016 and 2017. He has worked with the European Council on Foreign Relations, New York University Center on International Cooperation and the Foreign Policy Centre (London). He has taught at the School of International and Public Affairs at Columbia University and Stanford in New York. He has also worked as a consultant for the organisations including UN Department of Political Affairs, the UN Office of the Special Representative of the Secretary-General on International Migration, the United States Holocaust Memorial Museum, Rasmussen Global, the UK Foreign and Commonwealth Office, the Finnish Ministry for Foreign Affairs and Global Affairs Canada. From 2013 to 2019, he wrote a weekly column (“Diplomatic Fallout”) for World Politics Review. 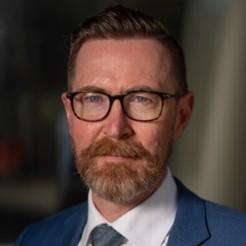 Head of the National Security College at the Australian National University

Rory Medcalf is the Head of the National Security College at the Australian National University, and a prominent advocate of the Indo-Pacific strategic concept. His career spans diplomacy, intelligence analysis, think tanks, academia and journalism, including as Founding Director of the Security Program at the Lowy Institute. In government, Professor Medcalf was a senior strategic analyst with the Office of National Assessments, Australia’s peak intelligence agency, and a diplomat with service in India, Japan and Papua New Guinea. He now plays a lead role in informal diplomacy among a range of Indo-Pacific powers. He has contributed to three landmark international reports on nuclear arms control and was an adviser for Australia’s 2016 Defence White Paper. Professor Medcalf is recognised globally as a thought leader on the Indo-Pacific strategic concept, as articulated in his acclaimed 2020 book ‘Contest for the Indo-Pacific’ (published internationally as Indo-Pacific Empire). He is a member of the ASEAN Regional Forum Register of Experts and Eminent Persons, the board of the National Foundation for Australia-China Relations, and the Scientific Advisory Council of FIIA. 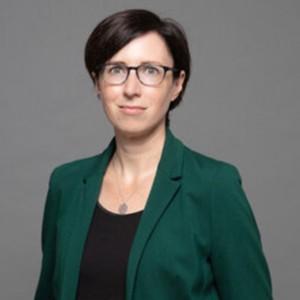 Barbara Kunz has been a researcher at IFSH since 2019, where she primarily works on European security and defense affairs. Prior to joining IFSH, she spent over four years as a research fellow at the Institut français des relations internationales in Paris, mainly focusing on European and Franco-German defense cooperation. Previous stations of her career include Genshagen Foundation close to Berlin, Bertelsmann Stiftung and the Centre for Baltic and East European Studies in Stockholm. Dr. Kunz studied political science and international relations at the Institut d’études politiques (Sciences Po) in Paris. She also holds a PhD from Stockholm University, awarded for a dissertation on US foreign policies toward Poland, Ukraine and Belarus after the end of the cold war. In the context of her doctoral studies, she was a visiting fellow at the Center for Transatlantic Relations (SAIS/Johns Hopkins University) in Washington DC.

Dr. Paukkunen-Mykkänen, Director of the Unit for Policy Planning and Research at the Ministry for Foreign Affairs of Finland, has served in the unit since 2015. In addition to planning, analysis and research functions the unit is also in charge of foresight activities within the Ministry.

Dr Paukkunen has a long experience in the fields of human rights, multilateral cooperation (OSCE, CoE, UN) and development policy. She is also very familiar with the European Union affairs, including as the chair of the EU council working group on Asia as well from the delegation level. During her diplomatic career she has worked, inter alia, in the Finnish Embassy in Cairo and as desk officer for Russia. Prior to joining the Ministry for Foreign Service she worked for several years in Africa and in Latin America.

Ms Paukkunen received her PhD degree of Political Science from the University of Helsinki, Finland, in 2007. She has also Masters' Degrees in Social Anthropology (2002) and Theology (Comparative Religion) (2016) from the same university. 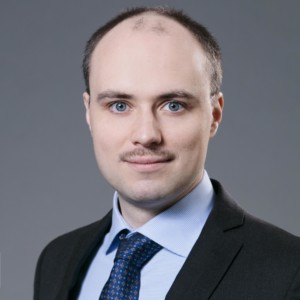