This FIIA seminar zooms in on NATO’s efforts to beef up its military prowess. How should the alliance strengthen its deterrence and defence? Will the allies be able to bridge their divergent preferences and threat perceptions? What kind of implications will Finland’s and Sweden’s entry into the alliance have for its deterrence and defence posture? How will NATO accession affect Finland’s defence policy and planning?

This seminar is a part of a research project Finland’s evolving role in Euro-Atlantic security which analyses Finland’s NATO membership process and its nascent NATO policy. 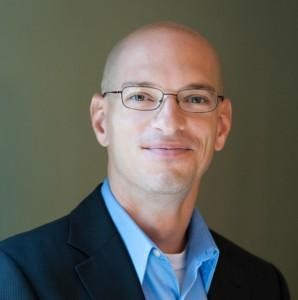 Dr John R. Deni is a Research Professor of Joint, Interagency, Intergovernmental, and Multinational (JIIM) Security Studies at the Strategic Studies Institute, the research arm of the U.S. Army War College; a Nonresident Senior Fellow at the Atlantic Council; and an Adjunct Professorial Lecturer at the American University’s School of International Service.
Previously, he worked for eight years as a political advisor for senior U.S. military commanders in Europe. Prior to that, he spent two years as a strategic planner specializing in the military-to-military relationships between the United States and its European allies. While working for the U.S. military in Europe, he was also an adjunct lecturer at Heidelberg University’s Institute for Political Science where he taught graduate and undergraduate courses on U.S. foreign and security policy, the North Atlantic Treaty Organization, European security, and alliance theory and practice. Before working in Germany, Dr Deni spent seven years in Washington, DC as a consultant specializing in national security issues for the U.S. Departments of Defense, Energy, and State.

Dr Deni completed his undergraduate degree in history and international relations at the College of William & Mary. He holds an MA in U.S. foreign policy from the American University in Washington, DC, and a Ph.D. in international affairs from George Washington University. He is the author or editor of several books, peer-reviewed monographs and journal articles, book chapters, essays, and op-eds all of which can be found at www.johnrdeni.com. 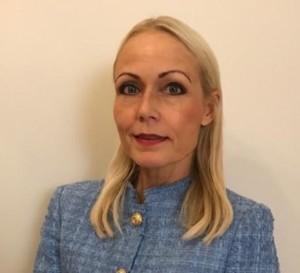 During 2014-2017, Ms. Honkanen served as Defence Counsellor at the Mission of Finland to NATO in Brussels. Before and after her assignment in Brussels, she worked as a Ministerial Advisor in the Ministry of Defence focusing on Finland’s cooperation with NATO.

In her previous assignments, she has worked in the field of strategic planning both in the Ministry of Defence (2004-2009) and in the Defence Command (2002-2004). Prior to joining the defence sector, she worked as a researcher in the Finnish Institute of International Affairs (1999-2002). 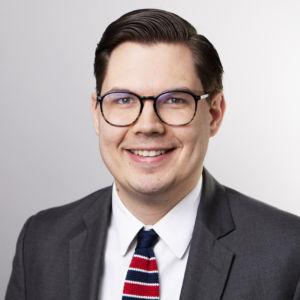 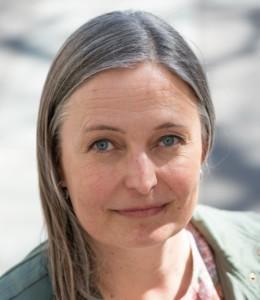 Dr Iro Särkkä is a political scientist and foreign and security policy expert on Finland and NATO. Her areas of expertise include foreign policy analysis, Nordic, European and global security, multilateral co-operation, and questions of political behaviour. Särkkä holds both a PhD and a Master’s degree in political science from University of Helsinki, and is also a graduate from University College London (UCL) in the UK and Science Po Lille in France.

In her doctoral thesis, “Rhetoric of NATO in Finland’s Security Policy Debate” (2019), she focused on studying changes in Finland’s security policy and NATO during the post-Cold war period. More recently, her research interests have included studying and conceptualizing national identity change in small states, as well as securitization theories.

Särkkä is currently employed as a Senior Advisor at the University of Helsinki and has previously worked as a Researcher and Special Adviser in the Finnish Defence Forces. At present, she also actively engages in public debate on Finland, NATO and global security.