Privatisation and liberalisation of the Russian power sector begun in 2003. The process aims at raising investments in securing the availability of adequate generation capacity in the future. This seminar discusses the success of the reform process and provides an update on the current situation.

The event also marks the launch of a FIIA working paper by Dr Laura Solanko.

Laura Solanko is a senior economist at BOFIT since 1999, specializing in Russian economic developments. During the autumn of 2010, she was a visiting researcher at the Finnish Institute of International Affairs. Her current research interests include Russian energy sector, Russia-EU energy relations, and Russia’s financial markets.

Current status and future challenges of the reform

Mr Veselov is one of the leading ERI experts in the areas of integrated electric power sector planning and its interac­tion with fuel industries, energy modeling and development of the investment strategies in electricity generation.

Mr Simon-Erik Ollus is the Chief Economist at Fortum Corporation since 2009, where he is responsible for economic analyses. Prior to joining Fortum he worked as an advisor at the East Office of Finnish Industries, and as an economist at BOFIT.

Dr Anna Korppoo, Researcher at the Finnish Institute of International Affairs, opened the seminar by noting that Russia’s electricity sector reform is an important one in three respects. First, it is significant from the perspective of EU energy security, and the capacity of Russia to export energy to cover the demand in the EU countries. Secondly, the reform is important from the perspective of European and Finnish investors, as a successful electricity reform also improves the functionality of Russia’s economy and institutions. Thirdly, the reform might shed light on the prospects of Russia’s further modernization. The question is whether the success of the electricity reform could be achieved in other sectors of the economy also.

Dr Laura Solanko, Senior Economist at the Bank of Finland Institute for Economies in Transition, gave an assessment of the reform focusing on its main objective: the shift from regulated prices to market price without compensation. According to Dr Solanko the reform relies on decoupling the competition-based and monopoly-based functions of electricity production, trade, and the distribution process, and on creating the conditions for competition and investments in this sector. In Dr Solanko’s assessment the reform was conducted by closely following the advice from the World Bank. Furthermore, Russia is not alone in its attempt to reform the electricity sector as other countries such as Argentina, Brazil, and many post-Soviet countries all face the same challenges.

In his presentation Fedor Veselov from the Energy Research Institute of Russian Academy of Sciences (ERI) emphasized the two phases of reform relating to the main objectives: improvement of competition and improvement in investments in the sector. Among the issues that still need improvement, Mr Veselov pointed out, are those relating to long-term compulsory mechanisms that guarantee investments and the functioning of the market.

Simon-Erik Ollus, Chief Economist at Fortum Corporation gave an assessment on the reform from an investor’s point of view. He described the experience of Fortum, a Finnish energy company, which has been working in the Russian energy market for several decades, expanding its presence there in the recent years. In Mr Ollus’ assessment, the issues that need improvement and that are of particular interest for foreign investors are the cross subsides that have not yet been removed, and the fact that heat market rules are still in the making. Also, further investment in transmission capacity is needed. In conclusion Mr Ollus noted that the Russian power sector reform is an encouraging example in creating incentives for private (and foreign) investments in Russia.

The discussion that followed revolved around the question of whether the reform could truly be called liberalization as the state continues to play a significant role. Also the origin of reform, and the role of personalities such as Anatoly Chubais, the driving force behind the reform since its conception, was discussed. 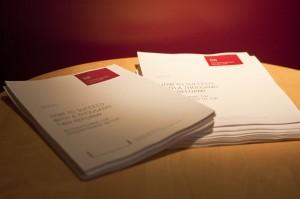 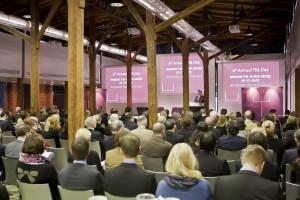 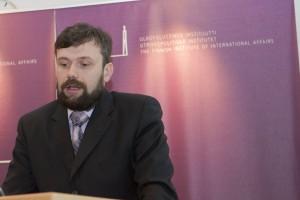 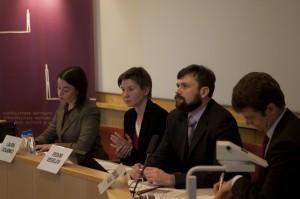 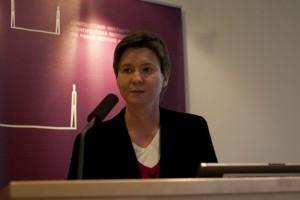 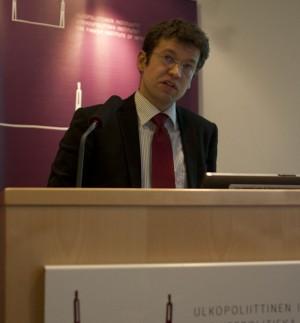