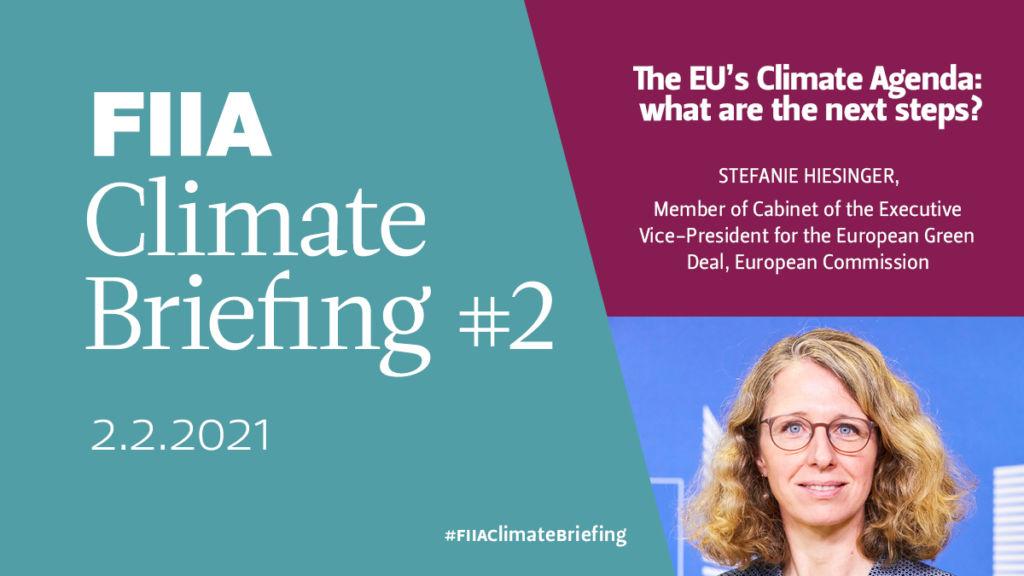 Registrations to maija.salonen@fiia.fi by Friday 29 January. 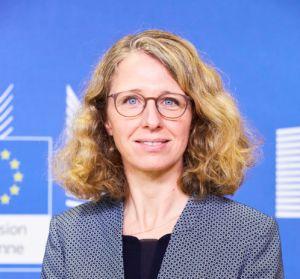 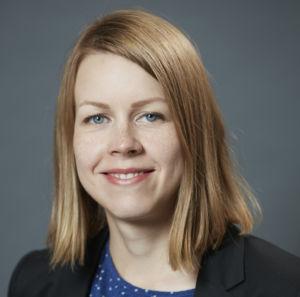 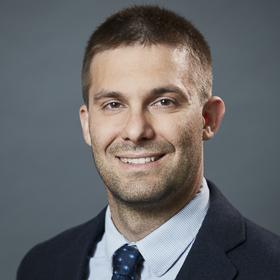