The Eastern Partnership Summit to be held in Vilnius in late November is expected to be a major signpost in the EU’s efforts to build a closer relationship with its Eastern neighbours.The EU is hoping to sign a new association agreement, covering deep free trade, with Ukraine and initial similar agreements with Georgia and Moldova. At the same time, confrontation between the EU and Russia over their common neighbourhood has become increasingly tense. Is the Eastern Partnership an effective tool for supporting democratisation and economic development in the region? What does Moldova, having shown a serious commitment to European-oriented reforms over the past years, expect in terms of its future relationship with the EU? What are the prospects of the Eurasian Union envisaged by Russia and its implications for the EU?

Dr Teija Tiilikainen opened the seminar by describing the points of agenda of the approaching Vilnius Summit as important. She also pointed out that there still are many question marks about the association agreement with Ukraine, while Moldova has fulfilled well the requirements placed on it.

Ms Natalia Gherman, Deputy Prime Minister and Minister of Foreign Affairs and European Integration of Moldova, began her speech by pointing out that the Eastern Partnership countries’ common eastern neighbour, Russia, has become very active lately. This means also that Moldova’s European approach faces external pressure from Russia. Besides this external pressure, however, it is important to note that there is also internal pressure in Moldova against this European approach. Because of this internal pressure, better visibility of the advantages and successes of these policies is very important for the continuation of Moldova’s pro-European policy. The successful agreement and thus the recognition of Moldova’s commitment to European-oriented reforms would be important for the next parliamentary elections, and thus Moldova would like to sign the agreement initiated in Vilnius as soon as possible.

Ms Gherman pointed out that implementing the demands of agreements will bring much good to Moldova, modernising the country. She described for example the action plan for Visa-liberalisation as an excellent template for reforming the country. Regarding different aspects of Eastern Partnership, she raised justice and home affairs and energy as especially important topics for Moldova.

She concluded her speech by noting that because Eastern Partnership countries have drifted apart it is important that everyone honours the sovereignty and the right for different countries to make different choices. Because of this drifting apart, which she believes will grow even further in the future, it is important for the EU to use a differentiated approach to its relations with the Eastern Partnership countries.

Dr Kataryna Wolczuk from the University of Birmingham began her presentation by describing the summit in Warsaw as a bit of a non-event, and thus she is looking forward to Vilnius. She then noted that there are now two competing integration projects, competing for the membership of countries between them. This, she noted, is unheard of before.

According to Dr Wolczuk, the Eastern Partnership changed the soft approach that preceded it, bringing details and binding elements with its reform agenda. Difficulties related to Eastern Partnership come mostly from the fact that while reforms need to be completed now, their advantages usually come only after 8-10 years. Thus implementing the reforms of association agreements, while in the long term good for the countries, can in the short term be very costly to them.

In her comment, Dr Kristi Raik described the two competing narratives about the Eastern Partnership. The first narrative frames the EP as modernisation of countries participating in it, a process that Moldova has taken seriously even if some other members have not. The second narrative, which is how Russia seems to see the EP, is a narrative of geopolitics. Ukraine seems to share this narrative too, seeing the situation with the Eastern Partnership primarily as a question of power-politics and with aspects of zero-sum game. The success of Eastern Partnership depends on whether or not the modernisation narrative wins. However, geopolitics matters too, no matter how much the EU tries to deny this. She also pointed out that Eastern Partnership lacks a longer-term perspective, and further enlargement of the European Union has become increasingly uncertain. 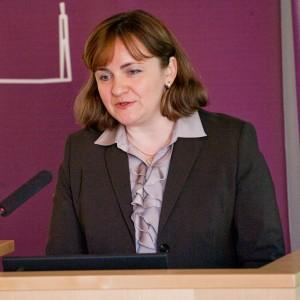 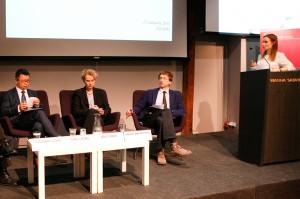 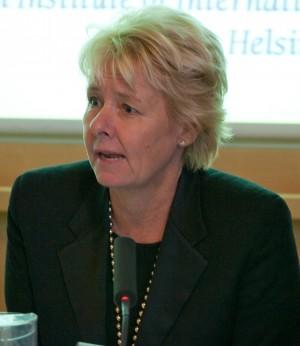 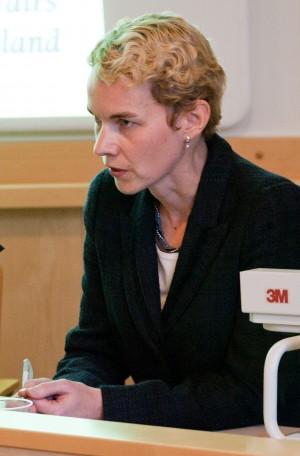