Mexico’s growing problems are well documented. Organized crime has been responsible for 30,000 murders per year. Evidence is growing of political candidates being directly backed by narcos, or drug cartels. However, Mexico has also become a pawn in great power competition, and both China and Russia is now hoping that Mexico will distance itself from the United States and the broader West. The President of Mexico Andrés Manuel López Obrador (or AMLO) has even backed the views of Russia in the war in Ukraine. This should awaken European leaders, as Mexico is already the EU’s third largest trading partner in the Western hemisphere.

The seminar will discuss key questions regarding Mexican domestic politics and international relations including: What is behind Mexico’s democratic decay as well as the high-level of corruption and the volatile security situation? What is the current state and future prospects of the country’s relations with the United States and other key powers like China and Russia? 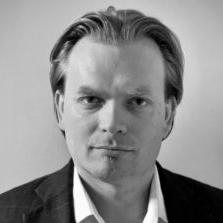 Lauri Tähtinen is a historian, writer, analyst and advisor on global affairs based in Washington, D.C.. He has taught widely on subjects ranging from international law to political economy and from globalization to human rights at Brown, Cambridge, Harvard and Helsinki and was a Max Weber Fellow at the European University Institute. Tähtinen received a Ph.D. in History from the University of Cambridge, a Master of Theological Studies from Harvard University and a B.Sc. in International Relations from the London School of Economics. 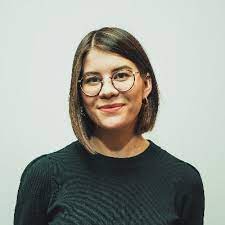 Laura Pylvänäinen works as a foreign news reporter working for MTV News Finland. In 2022 she worked as temporary US correspondent for four months between April and July, located in New York. She is mostly focused on the evening news broadcasting. She has also been part of the team producing the Asian ytimessä magazine program for a couple of years. In the spring of 2020, she finished her Master's thesis about feminicides, violence against women, and power in Mexico. She has also previously both studied and worked in Mexico.