FIIA has launched a project on the political implications of Covid-19. FIIA has established “Finland–China Policy Network.” New book on free movement in the EU by Saila Heinikoski. 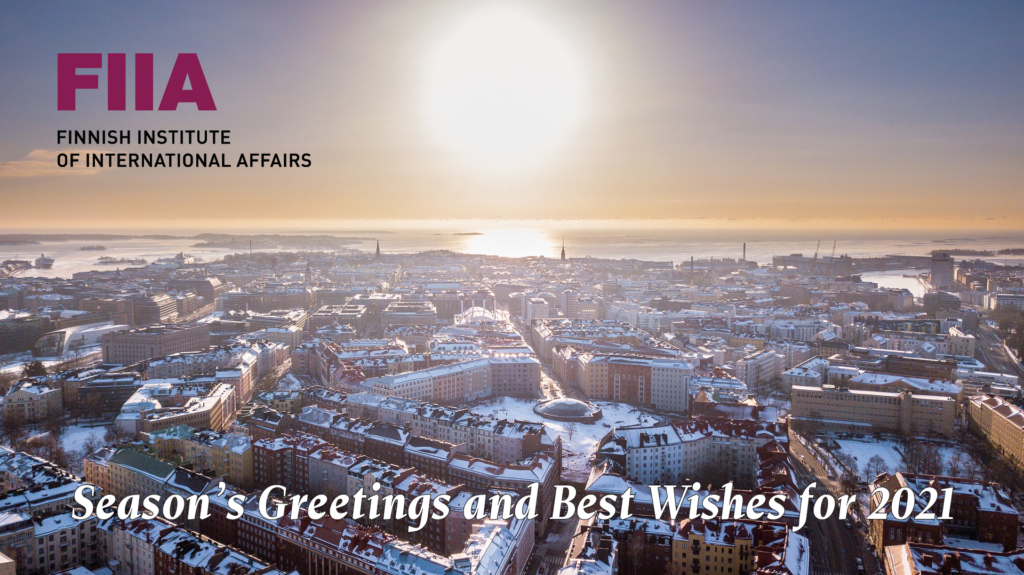 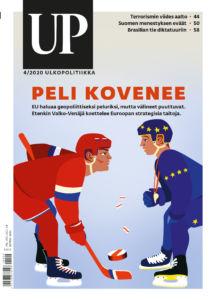