From the beginning, the Center on US Politics and Power has had an exchange program between the US and Finland. More information below about the exchange and those who have been Visiting Senior Fellows.

We are still searching for a Visiting Senior Fellow, see more info here.

The duration of the exchange:

The exchange can vary between three months to one year.

The salary is negotiated with the Director of the Institute. As Finland has a contract with the US about taxes, the taxes can be paid either to the US or Finland. The salary covers a travel grant as well as funding for events and publications. The visiting fellow has access to basic office supplies like a computer. The exchange also includes occupational health care. It is expected that the fellow pays his/her own living expenses.

The Institute hopes that the Visiting Senior Fellow would produce an article in one of the FIIA publication series. The different formats can be found on the Institute’s website. The subject matter can be discussed depending on the fellow’s research topic. It is expected that the Visiting Senior Fellow participates in seminars as a speaker and can be reached by the media. 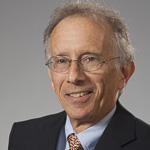 Robert Nurick is a Nonresident Senior Fellow at the Atlantic Council’s Brent Scowcroft Center on International Security. His previous experience includes serving as director of the Carnegie Moscow Center and as Senior Political Scientist at the RAND Corporation. Mr Nurick’s research interests include the interrelationships between domestic politics and security policies in Russia, Ukraine, the Baltic states, and Central Asia. 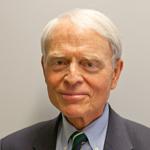 Michael Haltzel is Senior Fellow at the Center for Transatlantic Relations (Johns Hopkins School of Advanced International Studies) From 1994 to 2005, he was European foreign policy advisor to Senator Joseph R. Biden, Jr. His other positions have included Chief of the European Division of the Library of Congress, Director of West European Studies at the Woodrow Wilson Center, and Vice President for Academic Affairs of Longwood University. He is the author or editor of ten books on European history and international relations. He received a B.A. from Yale and an M.A. and Ph.D., both from Harvard.

Mark N. Katz is a professor of government and politics at the George Mason University Schar School of Policy and Government, he was a Senior Visiting Fellow at FIIA during April-September 2017. During 2018, he was a Fulbright Scholar at the School of Oriental and African Studies (SOAS), University of London (January-March), was then the 2018 Sir William Luce Fellow at Durham University (April to June), and later returned to FIIA as a Senior Visiting Fellow in order to work on this project (August 2018). His research interests include Russian foreign policy (especially toward the Middle East), changing great power relations, and the international relations of revolution. He is currently a member of the FIIA Scientific Advisory Council. 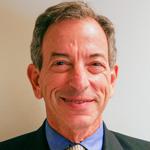 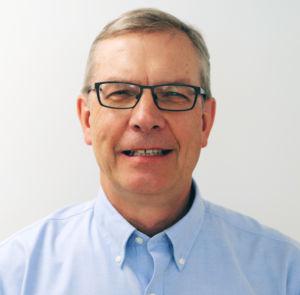 Christopher A. Kojm serves as the Director of the Elliott School’s Leadership, Ethics and Practice Initiative. He re-joined the School as a Professor of Practice in International Affairs after serving as Chairman of the National Intelligence Council from 2009 to 2014. He is also the Director of the US Foreign Policy Summer Program and served previously as director of the mid-career Master’s in International Policy and Practice program. He taught previously at Princeton’s Woodrow Wilson School. In government, Chris served as a staffer on the House Foreign Affairs Committee from 1984-98 under Rep. Lee H. Hamilton, as a deputy assistant secretary of state in the Bureau of Intelligence and Research (1998-2003), and as deputy director of the 9/11 Commission (2003-04). He was also president of the 9/11 Public Discourse Project, the Commission’s follow-on public education organization (2004-05). He also served as a Senior Advisor to the Iraq Study Group (2006). 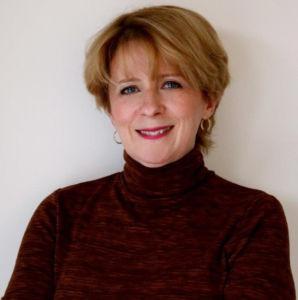 Deborah A. McCarthy is an expert on U.S. foreign and national security policy with over 30 years of diplomatic experience. Currently, she is a consultant with the Transnational Security Group and the producer of the national security podcast “The General and the Ambassador” (https://www.generalambassadorpodcast.org). She served as the U.S. Ambassador to Lithuania from 2013 to 2016. Previously, she was the Principal Deputy Assistant Secretary of State for Economic and Business Affairs. Ms McCarthy also served as Deputy Ambassador at the U.S. Embassy in Greece and the U.S. Embassy in Nicaragua. In Washington, she was the Deputy Assistant Secretary for Narcotics and Law Enforcement, the Senior Advisor for Counter Terrorism and the Special Coordinator for Venezuela. Other diplomatic postings include: Consul General Montreal, Economic Counselor U.S.Embassy Paris, Financial Economist U.S. Embassy Rome and assignments in the Dominican Republic and Haiti. 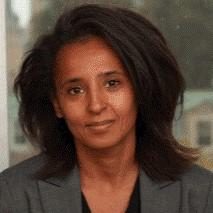 A feminist US foreign policy by another name: Biden administration foregrounds equity and diversity

US global security partnerships in the Biden era: Twilight or regeneration?

Sinkkonen, Ville (2022). A Fleeting Glimpse of Hegemony? The War in Ukraine and the Future of the International Leadership of the United States. Transatlantic Policy Quarterly, 21 (2).